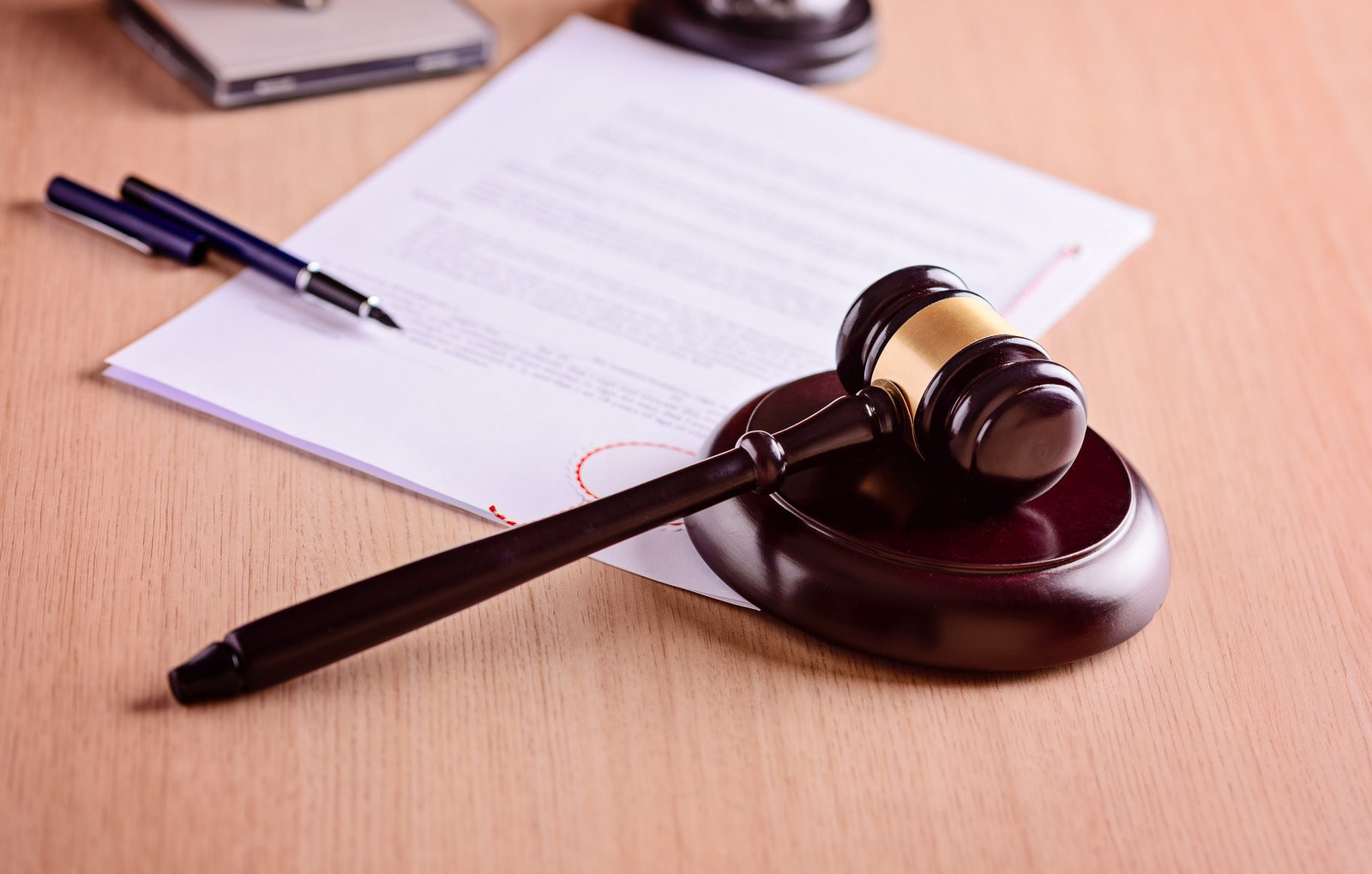 This decision by Judge J Tuchten follows after the Registrar appointed an investigator while acting upon section 44(4) of the Act, which states that if he or she is of the opinion that such an inspection will provide evidence of any irregularity or of non- compliance of the Act or for the purpose of routine monitoring. On 24 November 2014 the investigator requested certain documents from Bonitas medical scheme to obtain evidence of whether or not certain transactions were irregular and contravened the Act.

Bonitas appealed the inspection and relied on section 49 of the Act which deals with the right to appeal decisions of the Registrar. Judge Tuchten found that this section does not confer a right of appeal on Bonitas, or any other medical scheme, to appeal against an inspection order. He also pointed out that an inspection should rather go ahead rather to be stifled by administrative appeal procedures and that inspections against the will of the participants in regulated entities are the rule rather than the exception. According to Mr Daniel Lehutjo, Acting CEO and Registrar of the CMS, “This is a great victory for the CMS and especially for the Compliance and Investigation Unit as it has now been confirmed by the court that schemes cannot block or delay inspections by lodging an appeal.”

“The CMS usually acts upon information of suspicious or irregular activity while there are times when routine inspections and the statutory documents that schemes are required to submit point to a need for further investigation,” explains Lehutjo.

The Medical Schemes Act empowers the Registrar and the CMS to protect the best interest of beneficiaries at all times by ensuring the funds their schemes hold are truly used to the benefit of members.

Bonitas medical scheme has indicated its intention to apply for leave to appeal the decision. The judgment is available from the High Court (case number 18491/2015).

Let us know if you liked the post and give us your opinion on how we can improve.
By Tshepo Thlaku
0
0