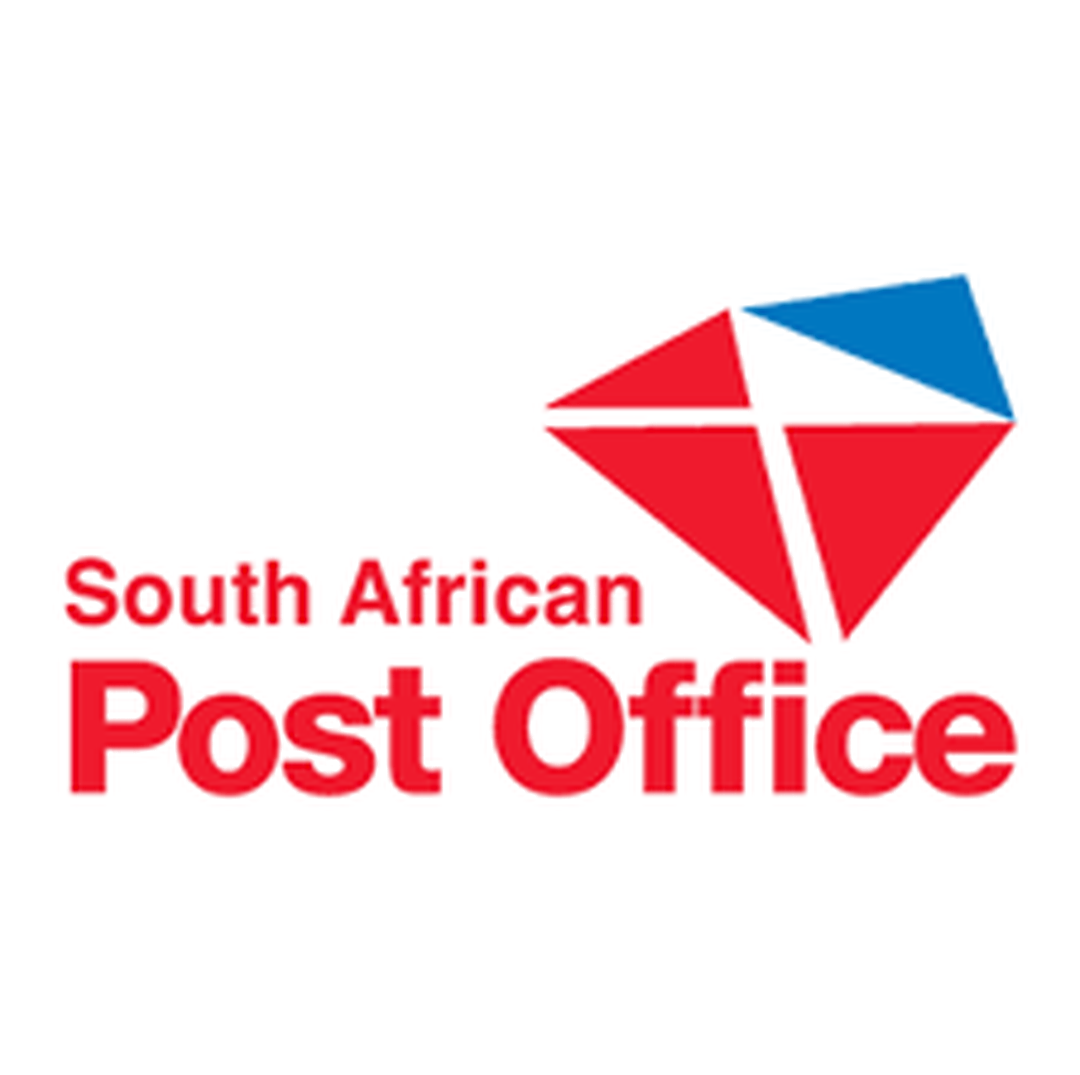 The Council for Medical Schemes (CMS) has today approved the Court Settlement Order, in the matter between the trade union Solidarity, the South African Post Office (SAPO) and Medipos Medical Scheme.

“The court settlement and the approval by CMS will allow Medipos to pay all its members’ healthcare claims, and employees of SAPO will continue to be members of Medipos,” said Dr Sipho Kabane, Chief Executive & Registrar of the CMS.

In December 2020, the CMS granted Medipos a conditional exemption in terms of Section 8(h) of the Medical Schemes Act (MSA), allowing SAPO to pay contributions in arrears, on behalf of its employees.

Section 8(h) bestows CMS the powers to exempt medical schemes from complying with any provision of the Act, in exceptional circumstances. Section 26(7) prescribes that contributions must be paid directly to a Medical Scheme, no later than three days after payment becoming due, failing which, the scheme may terminate membership.

“The exemption was granted as part of COVID-19 relief measures announced by the CMS, as per Circular 28 of 2020, giving room for members and employer groups in financial distress, to be exempted from complying with certain provisions of the MSA and the Scheme rules,” added Dr Kabane.

The COVID-19 relief measures were geared at insulating members of medical schemes against the risk of losing their membership, in instances where employers had experienced temporary cash flow problems, due to the national lockdown regulations.

In the interest of protecting members of Medipos, the CMS granted the exemption for six months effective 11 December 2020 until 11 June 2021. The exemption was granted on the condition that Trustees of Medipos did not suspend membership during this period and that the scheme’s reserves were maintained 25% consistent with legislation.

On the day before the expiry of the exemption, the Trustees of Medipos filed an application requesting CMS to extend the exemption until February 2022.

“The CMS reviewed the application, including an independent actuarial evaluation of the scheme’s current and projected solvency ratio, and resolved to decline the extension of the exemption, on the basis that SAPO’s accumulated debt and its persistent failure to honour contributions due had placed the scheme in a precarious financial position, with rapid erosion of reserves, as the scheme continued to pay healthcare claims, despite not receiving contribution income,” explained Dr Kabane.

Following CMS’ decision to decline the exemption, Medipos issued a communication to members, expressing its intention to suspend all benefits, due to SAPO’s failure to pay contributions due.

Trade union Solidarity then brought an urgent Court application in the Labour Court in Johannesburg, seeking an order compelling SAPO to settle the contribution debt owed to Medipos in full. The parties reached a settlement, which was made an order of the Court on 28 September 2021.

The settlement agreement was subject to the approval by CMS, for SAPO will make predetermined monthly contributions to Medipos on behalf of its employees, until 31 December 2022.

“CMS approval is subject to all parties complying fully with all conditions imposed by the Labour Court,” concluded Dr Kabane.

Let us know if you liked the post and give us your opinion on how we can improve.
By Kagiso Nyaku
0
1